The networks themselves also see the benefits of such cooperation, because within the framework of the FAST LINE project, the priority reception of goods has a clearly defined schedule, time interval, absence of queues and delays.

Large national retail chains are already joining the project. With a number of networks is the final stage of negotiations. Therefore, now suppliers can deliver their goods to networks such as Silpo, ATB, BILLA, Auchan. Most of UVK’s regular customers have already appreciated the benefits of the new project and applied for priority deliveries to the distribution center.

The company plans to actively expand the project. Invite other retail chains to it. The expansion of the project will provide guaranteed high service and benefits to all participants: both to suppliers and directly to retailers.

Find out all the details of the new project on the site fastline.uvk.ua

UVK is a reliable partner for 100% logistics outsourcing! 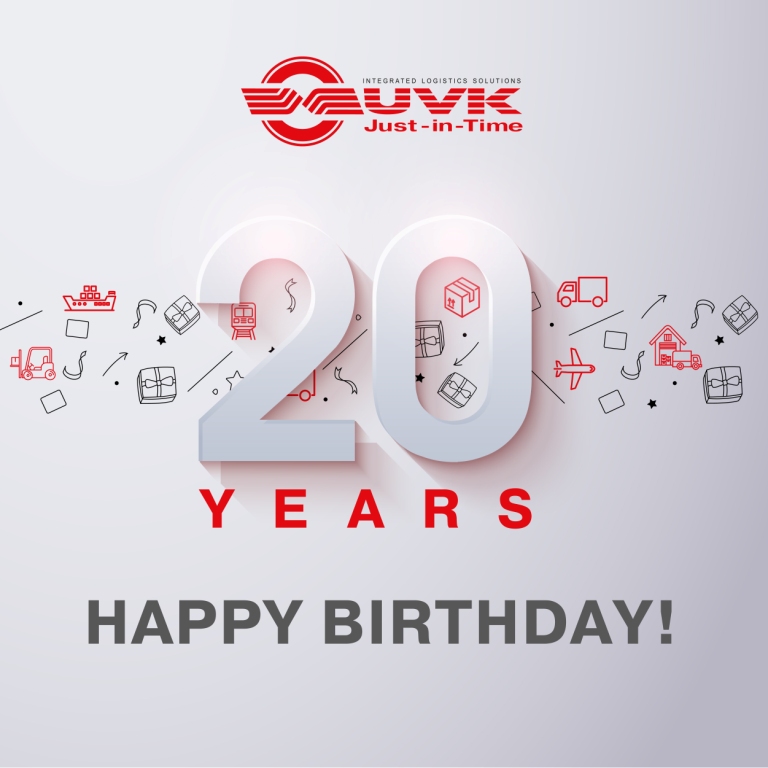